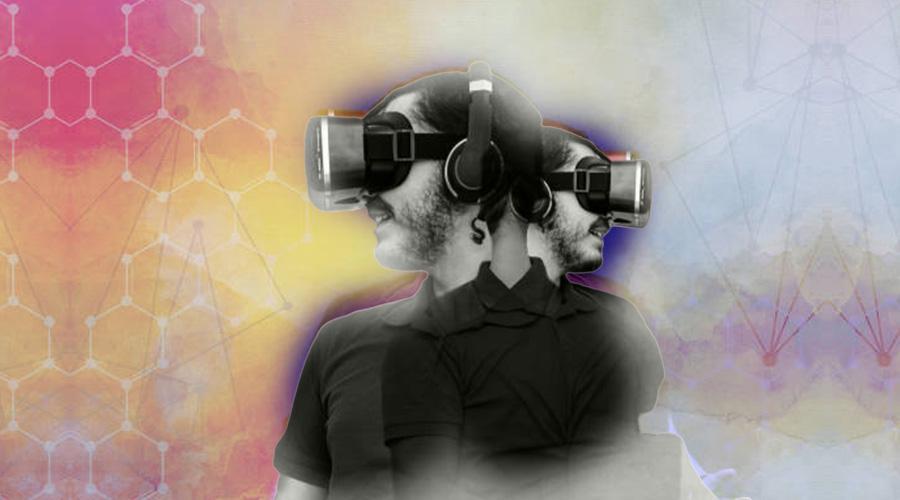 Metaverse is going to revolutionize innovation that will boost industrial digitalization

Metaverse is going to revolutionize innovation:

The hype around the term “metaverse” is accelerating at astronomical speed, with science-fiction visions of virtual gamers all spending virtual currency in an infinite number of virtual worlds. But when you peel off the layers around some of the hype, you’ll find some tangible benefits for manufacturers in how they can become more productive in both the digital and physical worlds. Metaverse to usher in golden era and construct a new ecology of industrial digitalization.

Metaverse is a set of technologies that allows for persistent, digital representations connected to aspects of the real world, like people, places, and things. Industrial metaverse loosely refers to a virtual world where real machines and factories, buildings, transportation, grids, and other industrial objects and systems are mirrored digitally with technologies such as virtual reality and augmented reality, they said.

Metaverse is going to revolutionize innovation where real machines and factories, buildings and cities, grids and transportation systems are mirrored in the virtual world. Why is this so important? In a digital environment, problems can be found, analyzed, and fixed quickly – or better yet, discovered before they arise. And all of this will happen in a world enabling a whole new level of collaboration. Where people can break the barriers of distance and work together across countries and continents as if they were together in the very same room, in front of the very same machines or objects. Where everyone can try out new ideas easily and quickly – and where innovation takes off. The Metaverse is where virtual reality supports people who are working hands-on, on site. A virtual realm where we can travel into the past and even into the future to understand problems and processes better and find optimal solutions.

Li Bohu, an academician at the Chinese Academy of Engineering, said industrial metaverse is now one of the most oft-heard technological themes, as it has become a new carrier for the integration of digital economy and real economy.

“The industrial application of metaverse can create a new mode of smart manufacturing that features interaction between virtual and real worlds, enhances industrial value, and constructs a new ecology of industrial digitalization,” Li said.

Yu Jianing, co-author of the book The Rise of the Metaverse and principal of Huobi University, an educational and research institution focusing on technologies such as blockchain said, “The biggest potential for the metaverse lies in its industrial use.”

Software developers, for instance, will simulate every aspect of manufacturing operations in a digital twin factory, a key form of the industrial metaverse, where engineers and designers worldwide can collaborate in real time, said Yu.

By simulating the feasibility of tasks in the industrial metaverse, problems can be identified, analyzed and quickly resolved, and then operating costs can be greatly reduced and efficiency boosted when this is implemented in reality, Yu added.